Car park ticket machine rejects the new £1 but where else might you have trouble? (and how you can avoid it)

A parking meter in Liverpool has had to put up a notice to tell drivers that its machine won’t accept the new 12-sided £1 coin.

The new pound came into circulation today, but many companies have already had to admit that their machines won’t accept the new quid.

Drivers were warned last month that around a quarter of the UK’s 100,000 pay and display machines won’t have been updated in time to accept the new 12-sided coin.

Over the weekend, eleven out of 18 train providers admitted that they would not be ready for the new coin.

And Transport for London (TfL) also admitted to The Sun Online that a “small number” of its ticket machines will not be ready for the new £1 coin.

While the majority of UK supermarkets – including Sainsbury’s, Lidl, Morrisons and Asda – confirmed to The Sun Online that their trolleys would accept the new £1 coin, Tesco last week admitted that some of its trolleys were not ready to accept it, and that it would be unlocking “thousands” of trolleys to ensure there’s no chaos.

Vending machines have also been adapted to accept the new coins, but with millions of vending machines across the UK, it is likely to take some time before all machines will be ready for the new quid.

Helen Dickinson, CEO of the British Retail Consortium (BRC), said there will be a transition period during which some vending systems may only be able to accept the old coin.

How you can avoid coin chaos

If you’re worried about getting into a pickle with the new £1 coin, it might be worth keeping a stash of the old ones.

You won’t be able to use the old-style round pound after October 15, but you can still change it at a bank after this time – although be aware that most banks will only accept the old coins from their own customers.

If you want to pick up a new £1 coin, The Sun Online has revealed the 33 locations dotted around the UK where anyone desperate to get their hands on a £1 coin today can definitely pick one up.

All you need to do is turn up to one of these bank branches where you’ll be able to exchange cash for shiny new £1 coins. 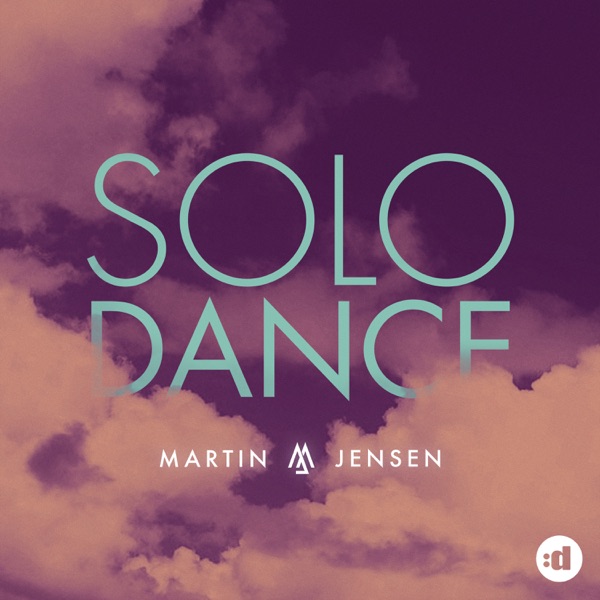