Residents have been urged to swap their cars for public transport as the borough battles to reduce air pollution.

It came after a presentation on the draft local transport plan, LTP4, by Adam Graham, from the authority’s transport planning team.

He said challenges for the borough include car dependency, congestion, encouraging public transport use and reflecting public and stakeholder views.

The transport strategy is being prepared at the same time as the local plan to ensure that planned growth over the next two decades and beyond is supported by new infrastructure and services, which reduce the reliance on private cars by promoting walking and cycling.

Mr Graham told members a package has been developed to support the vision.

The council has started to investigate a new ‘mass transit network’ for Warrington.

Mr Graham said: “If all goes according to plan with that (Western Link), it could be open by 2025.”

He also displayed indicative routes from the proposed garden suburb strategic link in south Warrington but told members the route is ‘not fixed’.

He added: “It is important when we develop those that we have it at the start for development to be future-proofed and to allow for a mass transit network to operate in that part of the town – and for there to be high quality walking and cycling links and to have those in as early as we can.

“The more feedback we get the better, there is obviously some stuff in here that is challenging.”

Shortly after, Cllr Maureen McLaughlin, Cabinet member for housing, public health and wellbeing, put her views forward and called on members, as well as residents, to play their part.

“I think sometimes it is a bit daunting that we are all suddenly expected to leave the car at home,” she said.

“I think a lot of people working in health know that sometimes it is the small changes you can make that make the difference.

“If everybody left their car at home once a week that would start to reduce air pollution straight away and it would help our buses as well.”

The closing date for consultation responses on LTP4 is June 17. 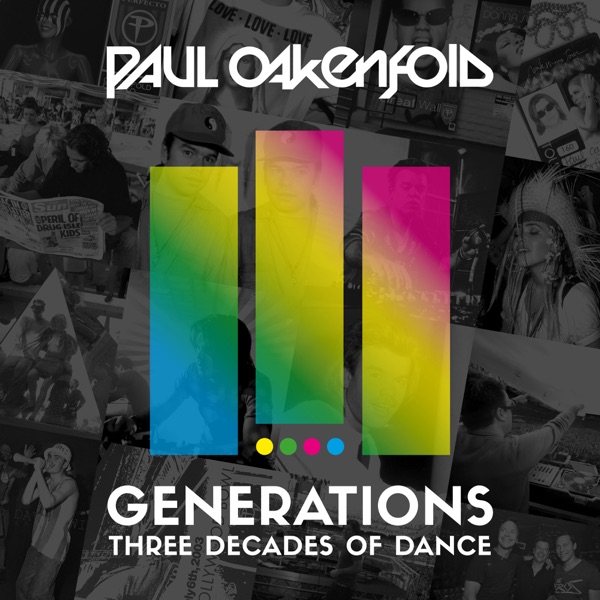