A new campaign is being launched in Cheshire warning middle-lane hoggers that they are putting their lives in danger, as well as risking an on-the-spot fine.

Highways England has joined forces with Cheshire Police to warn drivers that they are ‘more likely to encounter an undertaker’ if they stay in the middle lane.

Adverts at 5 motorway Services will advise lane hoggers that they could face a £100 on-the-spot fine and 3 penalty points, and electronic message signs are being used to encourage drivers to stay safe by keeping left.

A new survey of over 300 Cheshire drivers has found that 1 in 7 (15%) admit to road rage if they encounter a middle-lane hogger, saying they either flash their headlights of cut them up. Just under half of all motorists (45%) also believe lane hoggers are among the most dangerous drivers on the motorway.

The campaign follows the first ever prosecution for lane hogging last month after new legislation was introduced giving the police powers to issue on-the-spot fines.

“There’s a common belief that the middle lane is the safest place to be on the motorway but our research shows that simply isn’t true.

“1 in 7 motorists admit to driving aggressively if they encounter a lane hogger, which means people who permanently stay in the middle lane are more likely to be involved in an accident. They also cause tailbacks behind them as drivers who follow the Highway Code have to slow down to overtake them.

“We hope this new campaign will get the message across to Cheshire motorists that the safest place to be on a motorway is the left lane, unless you’re overtaking. That way we’ll keep our motorways moving and reduce accidents.”

The pilot initiative aims to substantially reduce the amount of lane hogging on Cheshire’s motorways and could be rolled out across England if it proves to be a success.

Last month, a van driver was ordered to pay almost £1,000 and received five penalty points after he was spotting travelling at 60mph in the middle lane on the M62, blocking six drivers who had to brake and then overtake.

Inspector Richard Hill of Cheshire Police roads policing unit said; “People often feel that if they are in the middle lane of the motorway they are in the safest place when in fact they are potentially putting themselves and other road users in danger.

“Sitting in the middle lane not only causes aggravation for other motorists, it can cause accidents and leave you with a fine if you are caught.”

Adverts at 5 motorway Services in Cheshire will warn drivers that middle lane hogging is now an offence, which could lead to a prosecution, during the 12-week campaign.

One advert shows a car coasting in the middle lane with the warning ‘More likely to encounter an undertaker’. Another shows a car sticker on a vehicle parked illegally in a disabled bay, with the slogan ‘My other car hogs lanes’.

“Our research shows that drivers who stay in the middle lane, and don’t move over when they can, are a cause of aggravation for the majority of motorists.

“Keeping to the left unless overtaking is a basic discipline of driving that unfortunately appears to have been forgotten about by a growing number of motorway drivers.

“Anything that can be done to improve lane discipline is a positive for the majority of road users, as it will help to improve both traffic flow and safety.” 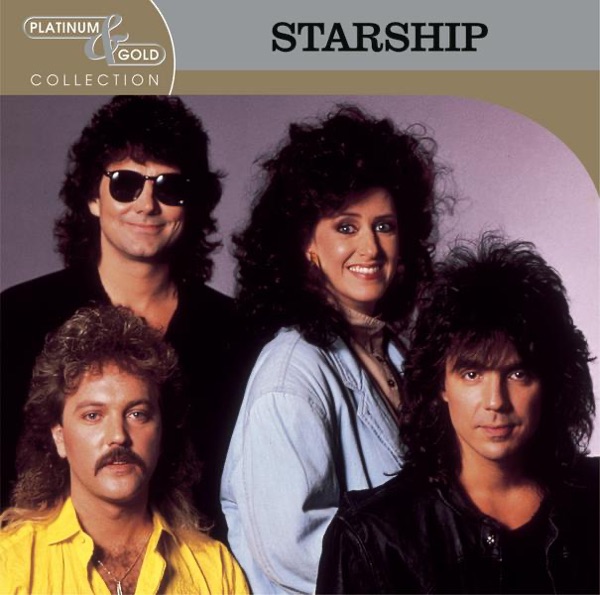