Owners of agressive dogs could be ordered to take action or face a fine of up to £20,000 under tough new laws to prevent dog attacks.

The new legal powers come into force on Monday and police and local authorities are being sent a Practitioners Manual detailing how they will work.

If a complaint has been made about a dog to the council or police, its owners could be ordered to do attend dog training classes, muzzle the dog, microchip it or neuter it.

There is also the possibility that owners would be ordered to make repairs to fencing to prevent their dog leaving their property.

Animal welfare minister Lord de Mauley said: "Dog attacks are devastating for victims and their families which is why we are taking tough action against those who allow them to happen.

"Police and local authorities will now have more powers to demand that irresponsible dog owners take steps to prevent attacks before they occur. This is on top of the tougher prison sentences we introduced earlier this year for owners who allow their dogs to attack people and assistance dogs."

Eight adults and 13 children have died from dog attacks since 2005.

In the 12 months to January 2014, some 6,740 people required hospital treatment for dog attacks - an increase of 6% from the previous 12-month period.

Earlier this year, legal changes were made to enable prosecution for a dog attack on private property and maximum prison sentences were extended.

Owners of dogs that kill a person could face 14 years - up from two years - and the maximum sentence for injury is now five years instead of two.

The National Policing Lead for Dangerous Dogs, DCC Gareth Pritchard, said: "The Practitioners Manual gives police officers and other practitioners clear guidance on how to best implement the legislative changes, especially the early preventative measures such as Community Protection Notices, to help prevent more serious events occurring in the future.

"It also provides a platform to share good practice between police forces and partner agencies and it will form part of the ongoing training of Dog Legislation Officers across England and Wales." 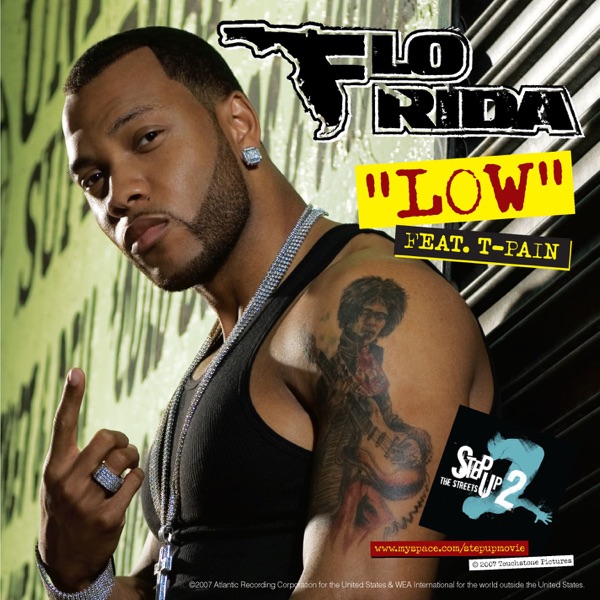