The jury delivered their verdict in Preston today.

David Duckenfield, the police commander in charge of operations during the Hillsborough disaster has been found not guilty of gross negligence manslaughter.

My first thoughts are with the 96 people who died in the Hillsborough disaster, their families, and the thousands of people who have been deeply affected by the events of 15th April 1989.

The jury had a difficult and challenging task examining evidence going back decades and I respect their decision.

It may sound like a cliché to say “lessons must be learnt”, but today’s verdict means this has never been more relevant or important.   It is right that an impartial and thorough investigation was carried out, and it is right that a jury was asked to make a judgement of the facts.  What is wrong is that it has taken 30 years to get to this point.

The passage of 30 years has presented challenges for everyone involved in the legal process, prosecution and defence. 30 years means evidence has been corroded and some people and organisations cannot answer for their actions because they are no longer with us. 30 years means myths took root about fans being a cause of the disaster, now unequivocally shown by both defence and prosecution evidence to be wrong.  And 30 years means many people, especially families, have had to constantly relive their terrible experience.

When all Hillsborough legal proceedings are concluded we should, as a society, take time to consider these matters and learn lessons.  For the sake of the 96 innocent people who died 30 years ago, something like this should never happen again. 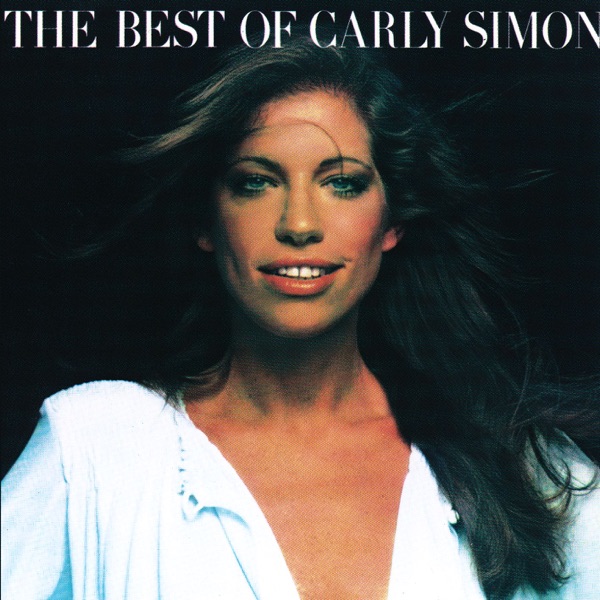