Emergency protection gear seems set to be all the rage for Halloween this year as the world struggles to get to grips with the ebola crisis.

But some have complained that with an American nurse, the first person to contract ebola in the US, still battling the deadly disease - and another Dallas health worker testing positive - it might be too soon.

"Normally I think that irony and humor is funny, but this thing with the costumes, is it really that funny? I mean, ebola's not even under control yet," Philadelphia physician's assistant Maria McKenna said.

Nina Pham caught the disease from Thomas Eric Duncan, a Liberian man who succumbed to the disease at a Dallas hospital on 8 October.

Although there have been few cases of the disease outside West Africa - where more than 4,500 people have died - the World Health Organisation has warned there could be up to 10,000 new cases of ebola a week within two months.

Many of the hazmat suits are left over from last year when the success of the TV series Breaking Bad made them a popular costume.

The company even considered coming up with such a costume themselves and donating some of the profits to finding a cure, but in the end decided it "felt like it probably crosses a line that we don't want to cross".

BrandsOnSale has "Ebola Containment Suit Costume" on sale for $79.99 (£50), with a white outfit emblazoned with the word "ebola", which it declares "will literally be the most 'viral' costume of the year".

Shoppers at a fancy dress store in Arlington, Virginia seemed less than concerned about the outfits on sale.

"I think on Halloween people just want to have a good time. I don't see any harm in that," Monika Jachowicz said.

Last year, Amazon pulled a zombie costume of disgraced broadcaster Jimmy Savile - who sexually abused up to 450 people - after complaints from the public.

Retailers were also forced to apologise over an Osama bin Laden outfit and "mental patient" costumes. 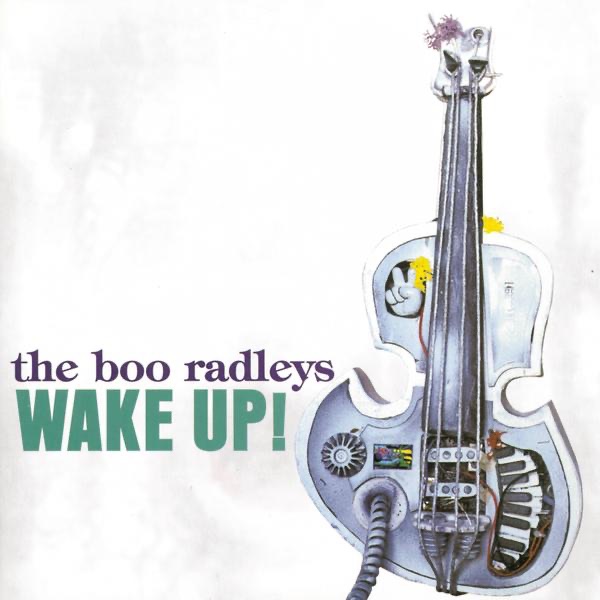