Unauthorised traveller encampments in Halton have fallen by 95% since the council established a transit site in the borough.

In 2005, four years before the transit site in Warrington Road opened, Halton had 83 unauthorised encampments – more than one a week.

This year, Dawn Taylor of the Cheshire Gypsy and Traveller Team told Halton councillors on Tuesday, that number has fallen to just four.

Ms Taylor told the council’s Safer Policy and Performance Board that Halton was “a shining example” for other local authorities in how to deal with unauthorised encampments.

She said: “Most travellers already kind of know about it and to go and book in advance.

“So obviously that helps with community cohesion because you don’t have the headlines in your local newspapers [about unauthorised encampments].”

Halton has the only transit site for travellers in Cheshire, which as a county has had 176 unauthorised encampments this year.

Committee chair Cllr Dave Thompson described setting up the transit site as “one of the most logical things we’ve done”.

He said: “When the idea of a transit site came about, people were mortified.

“They though ‘what the hell were the council doing?’

“It’s turned out to be, as these statistics show, absolutely a sensible thing to do.”

Ms Taylor said she hoped other local authorities in Cheshire and Merseyside would develop transit sites, but warned that a possible change in government policy could present problems for Halton if they didn’t.

She said: “One of the issues is one of the proposals is the police can direct [travellers] to a transit site in a neighbouring local authority.

“Police forces in Merseyside and Cheshire could direct travellers to your transit site.”

With only 14 spaces on Halton’s transit site, she added, “that could be quite difficult”. 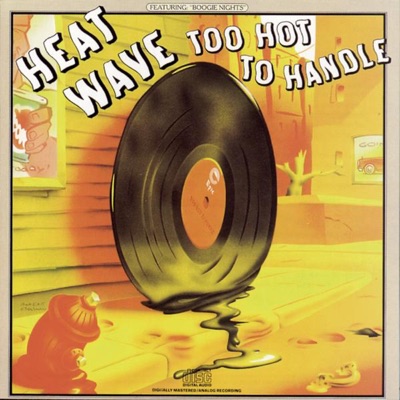