The town centre building is proposed to be bulldozed after staff move out of it and into the new council offices next year.

In recent cabinet meeting papers, it stated that a quarter one 2019-20 budget totalling £650,000 has been earmarked for the demolition.

But a council spokesman says it is not possible to determine the expected demolition costs until a competitive tender exercise is completed.

He added: “Housing remains the council’s preferred development for the site following demolition.

“It is expected that demolition will commence in 2020.

“The Quattro/New House Town House site has been included in the housing numbers in the proposed submitted version local plan.”

In May, the cabinet approved early proposals to knock down the building.

At the time, residents were told bulldozing the site and turning it into housing will ‘reduce the risk’ of needing to build on green spaces in the borough. 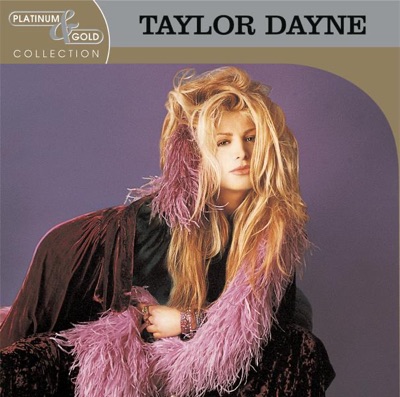 Baz Todd playing Taylor Dayne - Tell It To My Heart