A high speed rail link between Liverpool and the rest of the UK has moved a step closer after ministers proposed changes to HS2 to ensure a future rail line to the city could be built.

The report doesn’t lay specific plans for the line or provide a timeframe for when it might be completed.

But it does have the potential to improve rail connections for Liverpool, which had previously been left out of plans for a full high speed line, though it would have been served by high speed trains using HS2.

Liverpool City Region Steve Rotheram said he would keep pressure on the government to follow through on the plans, which will now go to a public consultation.

He said: “We have fought long and hard to make sure HS2 and Northern Powerhouse Rail come to Liverpool and to see these £100 million connections confirmed on the official route maps is another big step forward for the Liverpool City Region.

“I will ensure that we keep up the pressure on the Government to deliver the connectivity to maximise the potential in our City Region and throughout the North of England.”

Last year city leaders were apparently left furious when staff from the Treasury told them that £7bn would be set aside in the 2018 budget for a high speed line to link Liverpool to the HS2 network – and then ditched the plans at the last minute.

Liverpool mayor Joe Anderson told the Sunday Times in December that he wouldn’t trust government officials ‘to run a p**s-up in a brewery’ after the incident. 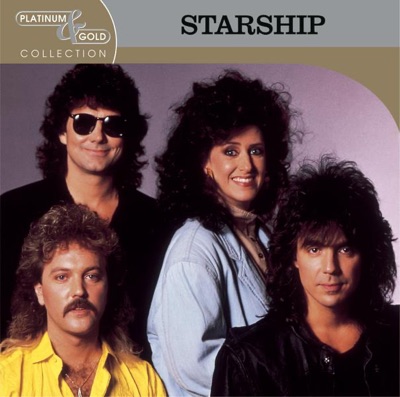