Four teenagers have been arrested.

Detectives are appealing for information from members of the public following an aggravated burglary incident in Widnes.

The incident occurred at a house on Montgomery Road between 2am and 3am on Monday June 15th.

A small group of males broke into the property and demanded money from the occupier.

One of them also assaulted him before the offenders left his house after conducting an untidy search of it.

The man was taken to hospital in an ambulance.

He remains in hospital receiving treatment for the head injury he sustained as a result of the incident.

The injury is not thought to be life threatening or life changing.

Four teenagers from Widnes – a man aged 18 and boys aged 17, 16 and 15 – have been arrested in connection with the incident.

They are currently in custody being questioned by officers.

Enquiries in relation to the incident are ongoing and detectives are urging anyone with information or CCTV or dashcam footage that may help their investigation to come forward.

Detective Inspector Ian Whiley, of Widnes Local Policing Unit, said: “The victim was subjected to a terrifying ordeal and is currently in hospital receiving treatment for a head injury he sustained as a result of the incident.

“I would like to reassure members of the community that we are determined to establish who broke into the victim’s home and assaulted him, and then bring the offenders to justice.

“We are doing everything we can to achieve those goals.

“We have arrested four teenagers in connection with the incident and various enquiries are ongoing.

“As part of our enquiries we want to speak to anyone who was in the area and believes they may have witnessed something that could aid our investigation.

“Perhaps you saw the offenders before or after they broke into the victim’s house, or maybe you have CCTV or dashcam footage of them.

“If you have any information or footage that may be relevant to our investigation please get in touch.”
Information can be given by calling Cheshire Constabulary on 101, quoting IML 730235, or going online at https://www.cheshire.police.uk/ro/report. 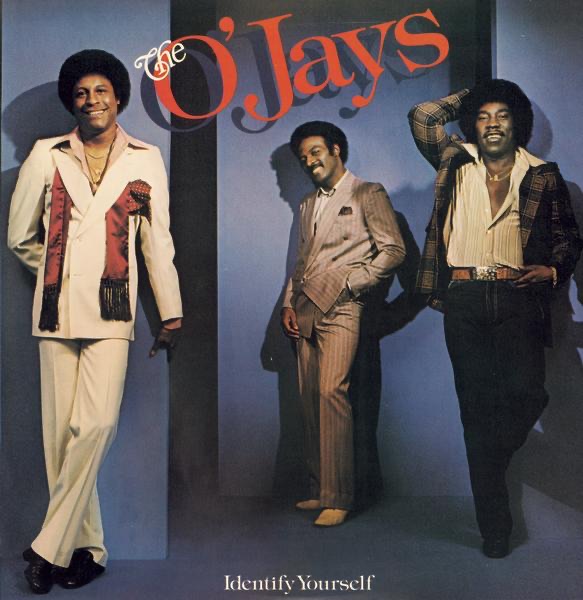