Metro Mayors Call For Northern Rail To Be Stripped Of Franchise

Rail operator Northern has reached the end of line and should be stripped of its franchise, according to Greater Manchester’s mayor.

A year on from timetable change chaos – that saw severe disruption across the north west – Andy Burnham said public confidence has not been restored and ‘enough is enough’.

Alongside Liverpool city region counterpart Steve Rotherham, he is calling for the transport secretary to step in and appoint a new board and team of directors.

The metro mayors on Wednesday outlined Northern’s ‘failure to deliver significant and sustained improvement in performance’.

Almost a fifth of services arrived late in the last year, they added, with nearly 28,000 cancellations and a rise in short-forming.

Failure by Northern to operate adequate Sunday services, introduce new trains to replace outdated Pacer models and resolve an industrial dispute with the RMT union have also contributed to the call for action, they said.

Mr Burnham said: “We have been extremely patient with Northern but enough is enough.

“They promised us that things would be significantly better by May 2019 and that hasn’t happened.

“Train services across GM and the north west remain unreliable and over-crowded. Sunday services are still subject to widespread cancellation and promises of new rolling stock have not been kept.

“The people of GM deserve much better than this. That’s why, together with the mayor of Liverpool city region, I am calling on the transport secretary to strip Arriva Rail North of this franchise and stabilise the franchise under the control of the government.

“It is only through taking this tough action that we can restore the trust of the public and deliver a rail network that finally works for its passengers.”

Earlier this year Mr Burnham said Northern was facing its last chance as reported improvements in some aspects of performance were not reflecting reality for passengers.

The warning followed on from other town hall bosses across Greater Manchester last year labelling services across GM as ‘appalling’, ‘shocking’ and ‘unacceptable’.

Both Mr Burnham and Mr Rotherham said they acknowledged the work of Northern staff who have ‘had to work under difficult circumstances’.

Their rights must be protected under any new arrangements, they added.

The Department of Transport can appoint an ‘operator of last resort’ to ensure continuity in the event of a franchise failure, according to the combined authority.

A new board and team of directors should be brought as soon as possible, the two mayors have urged along with calls for ministers to consider broader options of devolving further powers to the regions to deliver a new rail system in the north.

Northern took over its franchise in 2016.

David Brown, Managing Director at Northern said: "We agree the North deserves the best possible rail service and are working hard to improve the performance and reliability for customers.

"The unacceptable disruption following the May 2018 timetable change was caused by delays in infrastructure projects out of our control. We have apologised to our customers for the pain this caused. We have seen two successful timetable changes since then, introducing many more new services.

"Since last year, we have made a large number of improvements for customers – including better punctuality, investment in new and refurbished trains, over 2,000 new services and hundreds more people employed to help customers.

"These improvements are still a work in progress – but we are making things better for our customers. We want and expect things to continue to improve.” 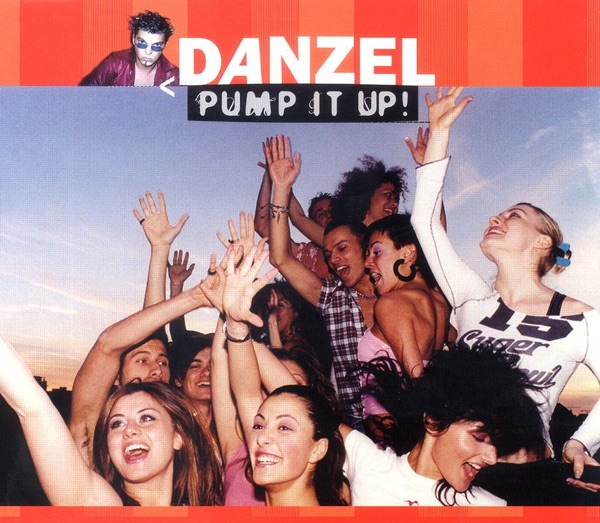