Exactly two years after the Prime Minister urged industry to ‘obliterate’ child abuse images from the internet, sex offenders are still being convicted at the rate of two a day for possessing them.

An NSPCC snapshot has revealed the scale of the online child abuse problem, and the challenges police forces face as offenders invent new ways to access the vile trade.

New analysis by the NSPCC reveals that, since David Cameron called for action in his crackdown speech, more than 4.5m images have been seized by police in 100 criminal cases taken to court.

Those convicted came from all walks of life but one in three held positions of trust, or had roles that allowed them access to children. They included doctors, teachers, Scout leaders, clergymen, police officers, a magician, and a Santa Claus.

In the snapshot there were 101 offenders, including a father and son, and a teenager who confessed to viewing such pictures from the age of twelve. Only two of those convicted were women.

The snapshot also included a football coach and college welfare officer from Greater Manchester who was convicted of making and possessing indecent images of children, and a councillor who was convicted of possessing and distributing indecent images of children, inciting and attempting to incite children to engage in sexual activity.

More than a quarter were convicted of other sexual crimes, including grooming, voyeurism, and indecent assault and one in six already had criminal records for similar offences. Court cases also revealed how offenders were devising new ways to share abuse, including live streaming the assault and rape of youngsters.

Six out of ten were sent to prison. Others were given community orders or told to do unpaid work.

During a keynote speech in July 2013 David Cameron promised law enforcement agencies would be given more powers and challenged search engines to stamp out the vile images that were hidden ‘in the darkest corners of the internet.’

But despite the positive steps taken, an NSPCC analysis of national and local reports shows there have been at least 1000 court cases involving offenders with abuse images, which frequently show children being assaulted and raped.

The NSPCC estimates that the number of cases reaching court are just a fraction of the overall level of offending with around 50,000 people in the UK thought to be making and sharing the shocking images.

Claire Lilley, Head of Child Safety Online for the NSPCC, said: “The scale of the problem is shocking and even more so because of the number of people who hold positions of trust in our communities. This is just a fragment of the hundreds of other similar convictions during the same time.

“It is a myth that there is no harm in just looking at these images. Defenceless babies and children are being molested to feed the appetite of offenders, and that demand is just not going away.

“The Prime Minister made a bold attempt to tackle this problem, but it is clear that, two years after he called for a crackdown, the scale of the problem is proving to be massive. We need urgent action to prevent this horrendous abuse from appearing online.”

A recent report by Her Majesty's Inspectorate of Constabulary showed that over half of investigations into online child abuse are inadequate. 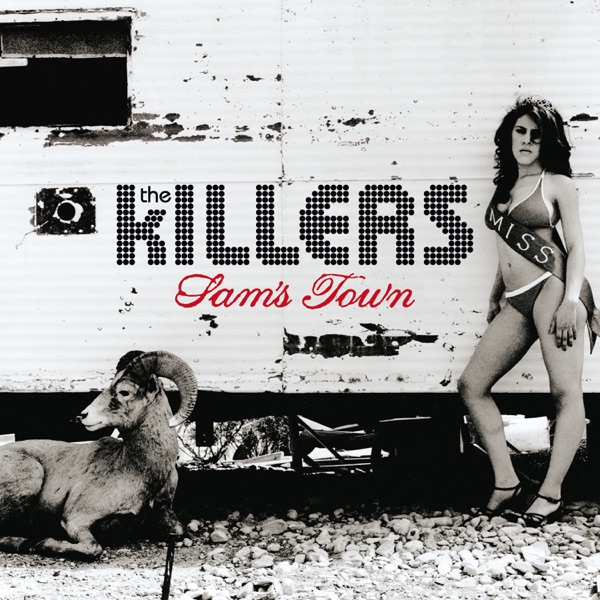 David Francis playing Killers - When You Were Young