Police have released images of a man they'd like to speak to after a 16 year old girl was sexually assaulted in Warrington.

The incident occurred on the corner of Ridley Drive and Sandringham Drive, in Great Sankey, Warrington at around 11.30pm on the night of Tuesday 7th October.

The girl was out walking in the direction of Marina Avenue towards to the park. She was turning onto Sandringham Drive when the assault took place. The victim was left traumatized and police have been working with her to establish the circumstances surrounding the incident.

Police would like to speak to any witnesses and in particular an elderly lady who was seen in the area at the time. She was wearing a red coat and had her hood up while walking a dog and may hold key information.

DI Clare Coleman, said: "We are appealing for information from anyone who was in the area at the time and may have witnessed the incident or seen anyone acting suspiciously.

"Anyone with any information is urged to contact Cheshire Police on 101." 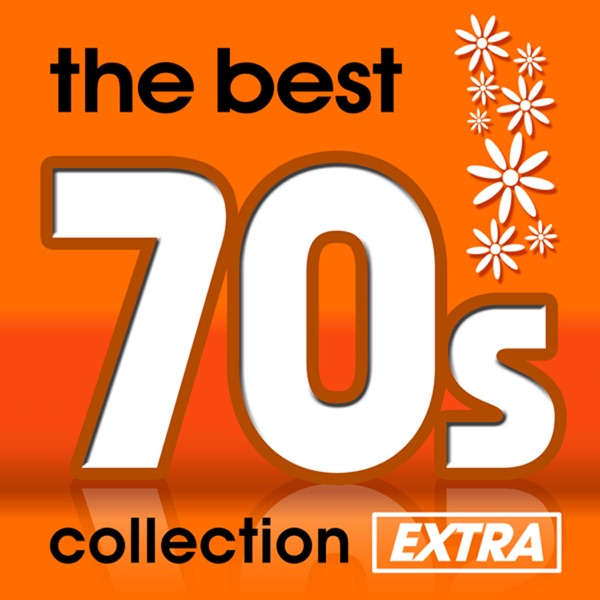