Sugary drinks may cause 8,000 diabetes cases

Sugary drinks are being blamed for causing nearly 8,000 cases of type 2 diabetes every year - regardless of whether people are obese or not.

A University of Cambridge study also found a slightly weaker link between type 2 diabetes and those who drink fruit juices or diet drinks with artificial sweetener.

The news comes just days after guidelines were published recommending that sugar should be no more than 5% of a person's diet.

According to the study, which is published in the British Medical Journal, the drinks could be responsible for causing 79,000 cases over the next decade in the UK and 1.8 million in the US.

The study found that sugary drinks were consumed by 49.4% of people in the UK and that the consumption of these drinks was the cause of 2-6% of type 2 diabetes cases.

While the link between obesity and diabetes is accepted, the study sought to show whether the drinks alone could cause the condition.

While the researchers say the studies were only observational so no definitive conclusions can be drawn, they added: "The current consumption of sugar-sweetened beverages was estimated to cause approximately two million excess events of type 2 diabetes in the USA and 80,000 in the UK over 10 years.

"Although more research on cause and effect needs to be carried out, this study indicates the potential health gains that may be achieved by reducing the consumption of sugar-sweetened drinks."

Previous studies have shown obese people tend to drink more sugar-sweetened and artificially-sweetened but less fruit juice than those who were not overweight. 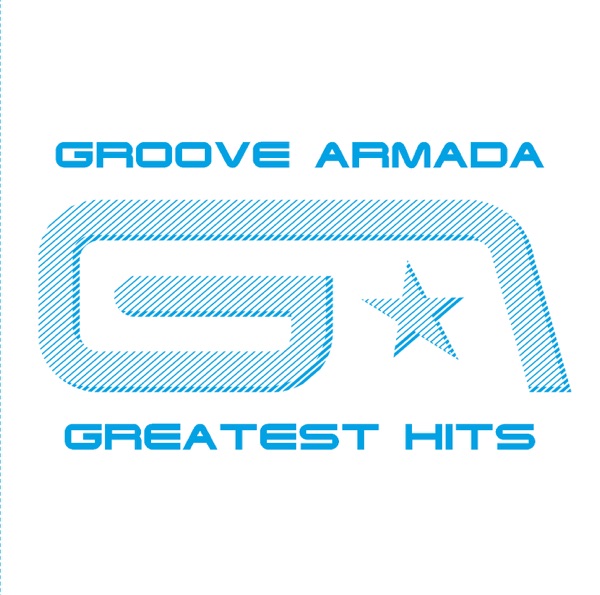