Cheshire Police have launched an appeal for information.

Officers investigating an incident at a takeaway in Widnes are appealing for information and footage from members of the public.

Two unknown men entered the premises on Warrington Road at around 7.30pm on Saturday June 13th.

After ordering food, they began arguing with the staff.

The offenders then assaulted and racially abused two men working at the takeaway before fleeing on foot in the direction of Castle Street.

The victims both sustained minor injuries as a result of the incident.

One of the offenders was white, around 6’ 4” tall and looked to be aged in his 20s. He had a large build and was wearing a grey top and grey shorts.

The other one was black and approximately 6’ tall. He had dark curly hair and was wearing a blue top and grey jogging bottoms.

Enquiries in relation to the incident are ongoing and officers are urging anyone with any information or CCTV or dashcam footage that may help their investigation to get in touch.

Sergeant Lee Connor, of Widnes Local Policing Unit, said: “To be assaulted and racially abused at work, or anywhere else for that matter, is completely unacceptable.

“I would like to reassure the Widnes community that we are determined to establish who committed these abhorrent offences and bring them to justice.

“Enquiries are ongoing and I urge anyone with any information or footage that may aid our investigation to get in touch with the team here at Widnes Police Station.

“Perhaps you were outside the takeaway when the incident occurred and saw what happened through the window.

“Or maybe you have CCTV or dashcam footage of the offenders.

“We know that there were people in cars in the area outside the takeaway at the time of the incident.

“We also want to speak to anyone who believes that they may know who the offenders are.”

The offences are being treated as hate crimes.

“We are aware of the significant emotional and personal impact hate crimes have on victims and within our communities.

“I wish to send out a message of reassurance that those who commit hate crimes will be prosecuted robustly and those found guilty of such offences will rightly find themselves facing harsher sentences to reflect their despicable behaviour.”

Anyone with information or footage that may be relevant to the ongoing investigation should call Cheshire Constabulary on 101, quoting incident number 20000344441, give the details via https://www.cheshire.police.uk/ro/report or contact Crimestoppers anonymously on 0800 555 111. 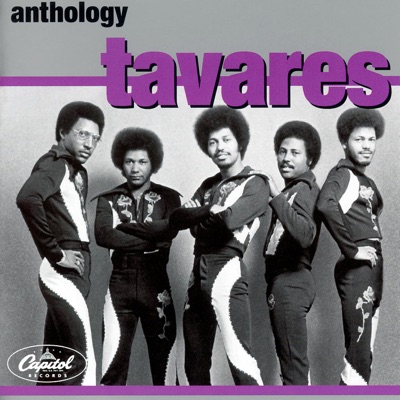