Detectives investigating a burglary in Runcorn are appealing for information from members of the public.

Thirteen off-road motorbikes were stolen from an electric riding centre situated at a farm in Windmill Lane, Preston Brook, Runcorn.

The bikes stolen during the incident, which occurred between 1.30am and 6am on Monday 6 July, were:

Enquiries in relation to the incident are ongoing and detectives are urging anyone with any information or footage that may aid their investigation to get in touch.

Detective Constable Adam Murdoch, of Runcorn Local Policing Unit, said: “We are determined to establish who broke into the riding centre and stole the off-road motorbikes and then bring them to justice.

“We are also determined to have the stolen motorbikes and their chargers returned to their rightful owner.

“Enquiries are ongoing and as part of our investigation we want to speak to anyone who was in the area and witnessed anything suspicious.

“A large vehicle such as a van must have been used to transport the 13 stolen off-road motorbikes away from the area.

“If you think that you may have CCTV or dashcam footage of the offenders, or their getaway vehicle or vehicles, please contact the team here at Runcorn Police Station.

“The same goes for anyone who believes that they may know the identities of the offenders or where the stolen motorbikes are.

“We also want to hear from anyone who is offered the chance to buy any of the stolen off-road motorbikes.”

Anyone with information or footage that may be relevant to the investigation should call Cheshire Constabulary on 101, quoting IML 747699, give the details via https://www.cheshire.police.uk/ro/report or contact Crimestoppers anonymously on 0800 555 111. 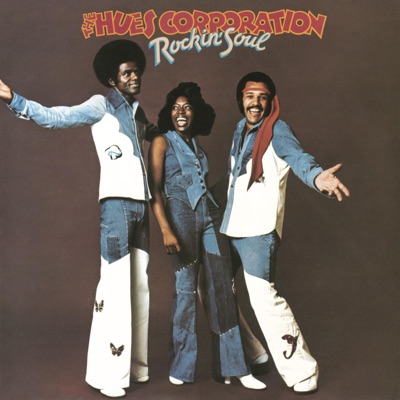