A school student who went on a shooting spree before killing himself wrote a series of chilling tweets in the months before he ran amok with a gun.

Jaylen Fryberg opened fire in a cafeteria, murdering one and critically injuring three others at Marysville-Pilchuck High School in Marysville, about 35 miles north of Seattle, Washington.

A student who called himself Austin told an affiliate of CNN that the gunman was initially "quiet" before opening fire on fellow diners.

Austin said: "There was just a big group of kids... He was quiet. He was just sitting there. Everyone was talking. All of a sudden I see him stand up, pull something out of his pocket.

"At first I thought it was just someone making a really loud noise, like a bag, like a pretty loud pop, until I heard four more after that, and I saw three kids just fall from the table like they were falling to the ground dead."

Fryberg left a series of posts on Twitter before his attack which painted a picture of a teenager who was familiar with using weapons.

Next to an Instagram picture of him holding a hunting rifle, he wrote: "Probably the best BirthDay present ever! I just love my parents!!!!"

In August, he issued a threat to an apparent love rival, saying: "Your not gonna like what happens next."

On 18 September he wrote: "Did you forget she was my girlfriend?" and later tweeted: "Dude. She tells me everything. And now. I... hate you! Your no longer my brother."

Fryberg was crowned the school's freshman "homecoming prince" just a week ago, according to some US media.

The three in a critical condition were admitted to Providence Regional Medical Center in Everett.

Another patient, a young man in a serious condition, was sent to Harborview Medical Center in Seattle. Two of the wounded were male and two female, hospital officials said.

One student, Jordan Luton, told CNN he saw the attacker take a gun out of his backpack and open fire in the lunch room.

He said: "He had a gun in his hand and he fired about eight bullets into backs of them. They were his friends so it wasn't just random."

"Then he turned and looked at me and my girlfriend... and kind of gave us a smirk."

TV footage showed students being evacuated from the school, which has about 2,500 enrolled.

Another shooting occurred in the state in June at Seattle Pacific University, where a gunman killed a student and wounded two others. 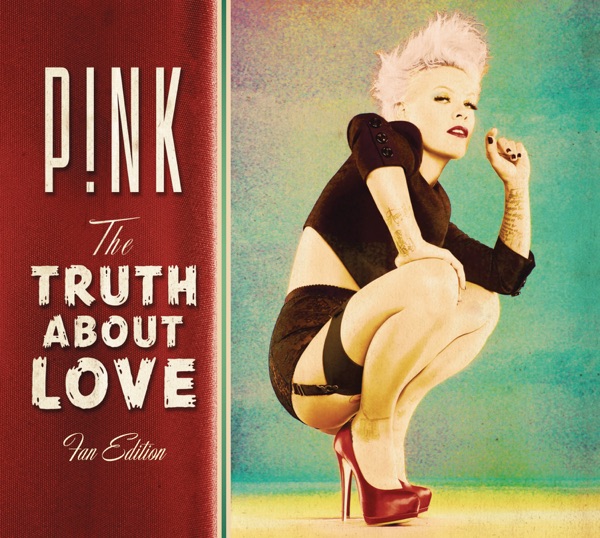 Max Mallen playing Pink - Just Give Me A Reason