A teacher has won an employment tribunal against Warrington Borough Council after being cleared of force-feeding a child.

The judgement found the claimant, named as Ms A Starkie, was unfairly dismissed by the respondent, the council.

It related to a claim for unfair dismissal and a breach of contract arising from the decision to dismiss her summarily in February 2018 on the grounds of gross misconduct.

It related to an incident in March 2017 when she was feeding a child, referred to as child one in the judgement, in the dining hall at the school where she worked.

She denied she was guilty of any misconduct and took issue with various aspects of the council’s decision, its investigation into the incident and its handling of the evidence.

The tribunal in Manchester heard the authority relied on a detailed investigation report and witness statements ‘as supporting its belief in the gross misconduct’.

Ms Starkie is a qualified teacher and her employment with the council began in January 2011.

At the time of her dismissal in February 2018, she had seven years of experience in the school working with vulnerable students with special educational needs and, in some cases, serious disabilities.

The tribunal considered evidence from a visiting physiotherapist, who believed she saw Ms Starkie forcing food into the child’s mouth.

She believed the youngster was unable to move his arms and tried to free them, and that the claimant pushed his arms back.

She also said she saw Ms Starkie’s arm around the child’s shoulder – and that she was pushing his cheek in order to push food, which he ‘tended to store’ in his cheeks, into his mouth.

Based on the available evidence, the tribunal found that the youngster’s ‘agitation and distress’ was ‘not caused by Ms Starkie mishandling him or force-feeding him’.

It says he ‘may well have been screaming with food in his mouth’ but the claimant was not force-feeding him, she was in fact ‘trying to calm him to help him eat’.

The tribunal heard that following her suspension, a delay of approximately eight weeks followed before the investigation was under way and before an investigator was appointed.

The tribunal was given no explanation from the council for this delay.

The judgement also found the authority breached Ms Starkie’s contract by dismissing her without notice, with a remedy hearing to be fixed to determine compensation.

In conclusion, the tribunal said it is ‘uncontroversial’ to say there was a ‘direct conflict in evidence’ about the incident.

The council says it ‘abides by the ruling’ of the tribunal but did not wish to comment further. 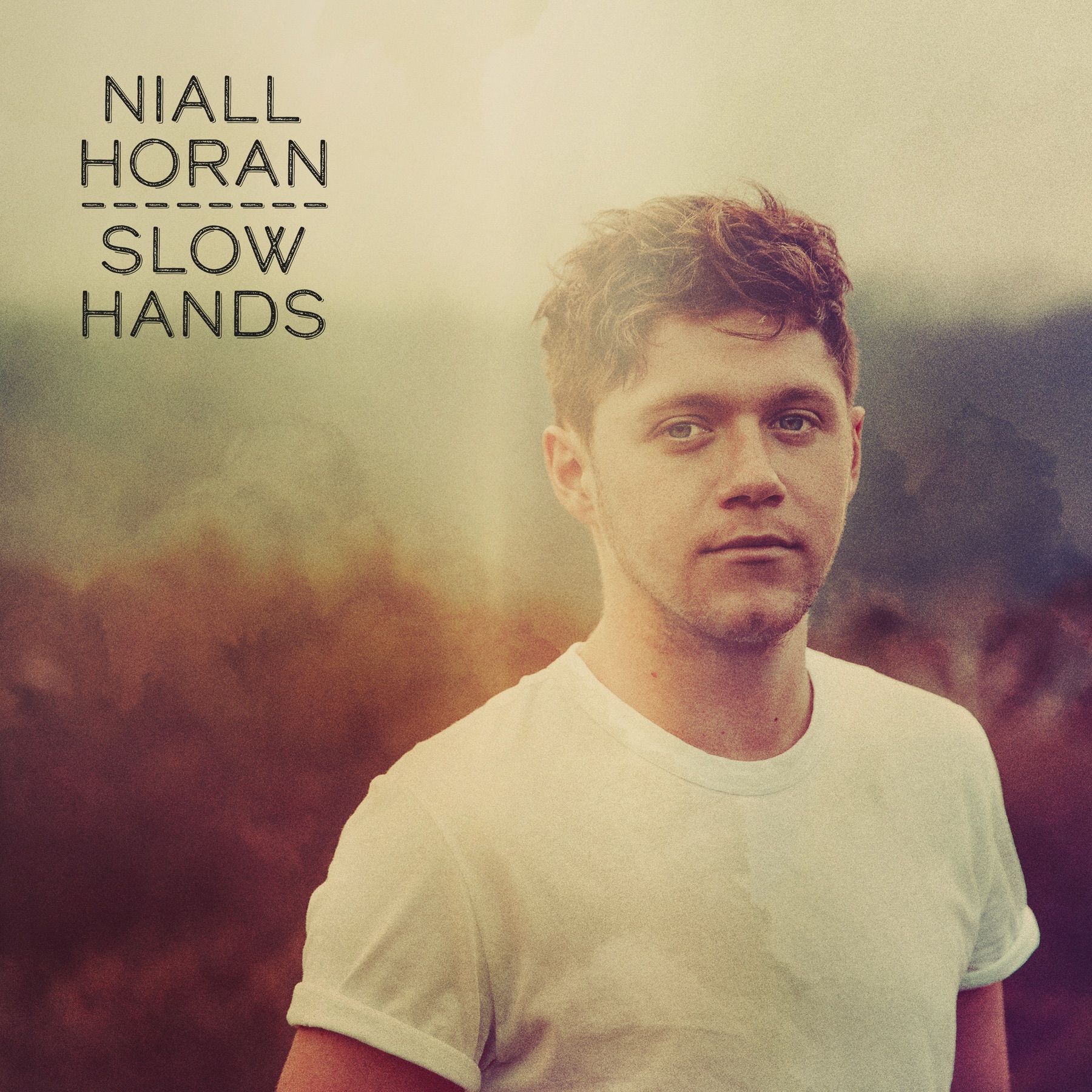