Detectives are appealing for witnesses to come forward after heartless thieves targeted a pub in Widnes just days after its landlord was killed.

Some time between 6pm on Friday 16 August and lunchtime on Sunday 18 August unknown offenders broke into the Hammer and Pincer public house on Liverpool Road.

Once inside they searched the pub and stole a quantity of cash from fruit machines and the staff tip jar.

The offenders also took the keys to a van parked outside the premises. The vehicle belonged to landlord Christian Thornton, who was tragically killed on Sunday 11 August.

The white Ford Transit has since been found abandoned on Cherry Sutton, Widnes.

The burglary came to light when Christian’s family visited the pub after discovering his van had been found abandoned.

Detective Sergeant Roberts, of Widnes Local Policing Unit, said: “To burgle a pub just days after its landlord was killed is quite simply sickening.

“Christian’s family have been left devastated by his death and the last thing they needed was to find out that the pub, to which he had devoted the last 16 years of his life, had been targeted by callous thieves.

“Following Christian’s death there has been an outpouring of grief from the local community and I am now appealing to them for any information which may help in our investigation.

“I would like to hear from anyone who believes that they have seen anyone acting suspiciously near to the Hammer and Pincer on Friday 16 or Saturday 17 August.

“I also want to hear from anyone who believes they may have seen Christian’s van, a white Ford Transit Connect with a distinctive large red poppy on the front, being driven around.

“I urge anyone with any footage or information that may be relevant to our investigation, no matter how small, to get in touch with the team here at Widnes so that we can help trace the people responsible for this appalling incident and bring them to justice.”

Anyone with information that may aid detectives with their investigation should call Cheshire Constabulary on 101, quoting IML 489972, give the details via https://cheshire.police.uk/contact/general-enquiries or contact Crimestoppers anonymously on 0800 555 111.

Dashcam footage can be submitted online at www.cheshire.police.uk/advice-and-support/roads-and-vehicle-safety/submit-dashcam-footage. 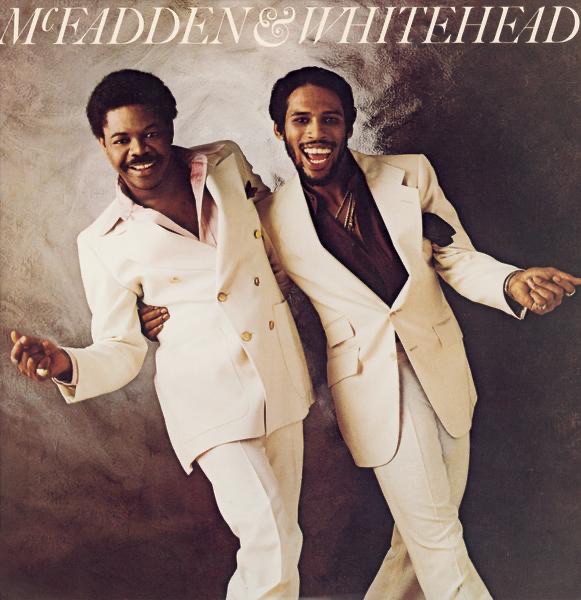