The wife of former footballer died in Los Angeles, his management have confirmed.

The footballer-turned-actor was by his wife's side when she passed away at their home in the US.

A statement from Jones's management said: "At 8.46am local time in Los Angeles on Saturday July 6, Vinnie Jones's wife, Tanya Jones, passed away after a long illness.

"Tanya passed peacefully at the Jones family home surrounded by Vinnie, their daughter and other family members.

"Vinnie and the family ask for privacy while they go through an understandable period of mourning during this devastating time."

The pair married in 1994, when Vinnie was playing for AFC Wimbledon.

Back in 2013, the pair both revealed that they were being treated for skin cancer.

Tanya had been diagnosed years earlier, while Vinnie had only recently discovered he had the disease, after a malignant melanoma below his eye was discovered. 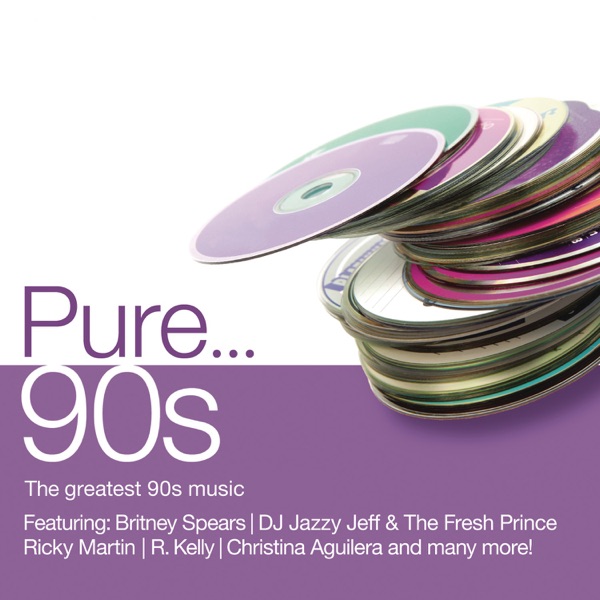