Liam Payne Reveals His Lowest Moment in One Direction!

Liam Payne has really opened up lately about some of the struggles he faced whilst in One Direction!

After admitting that the lads felt they never fully celebrated their success in the band, he's not revealed his lowest moment whilst in One Direction!

In an interview with the Daily Star, the new Dad told the reporter that he broke down after paparazzi ruined a meal with his parents by accidentally bumping into his mother and pushing her over.

"I just wanted a burger with my parents,

The good news is that Liam looks like he's moved on from the incident and he's much happier, his single 'Strip That Down' is being promoted as the 'biggest selling' out of the One Direction lads solo efforts and became a father for the first time this year to baby Bear!

Check out Liam chatting about his new role as a Dad on Total Access below! 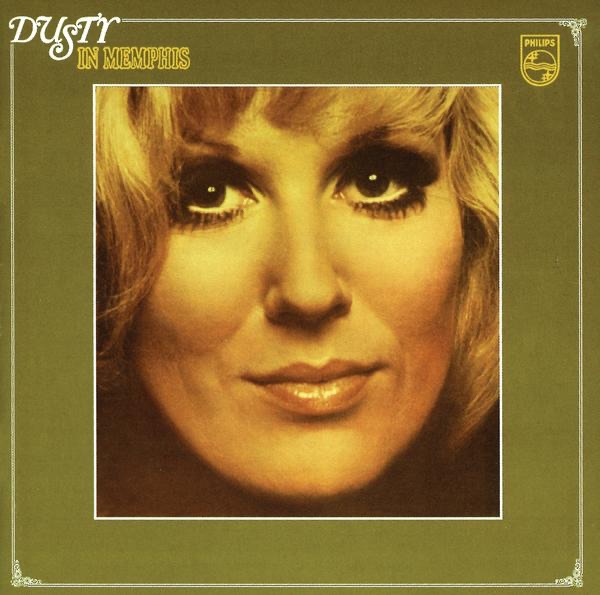